Deep in the Heart of Texas

We spent a few weeks in Texas.  (And I have one more Texas post after this one.)  After San Antonio we headed to Austin.  We enjoyed Austin, but wished the weather would have cooperated and not rained most of the time.  We were only there 2.5 days and it rained for 2 of those.  We spent most of the beautiful day on Congress Street which was full of food carts, funky shops, and lots of old hot rods cruising around. 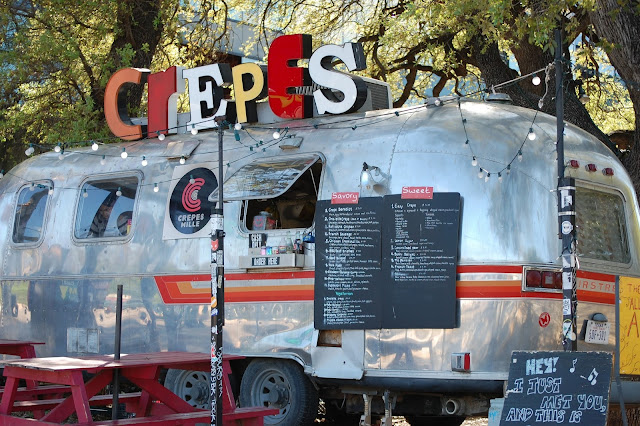 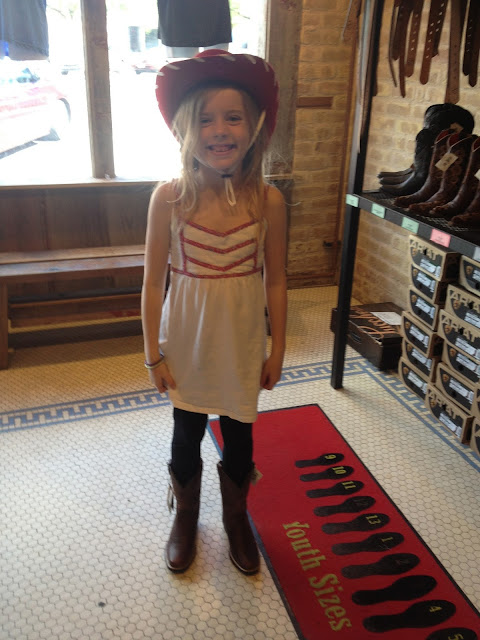 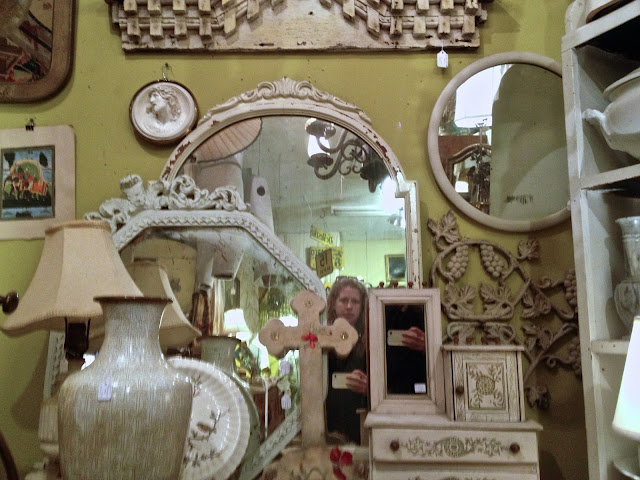 After Austin we went back to Houston and spent several days there for recuperation.  The hotel there was nice, had breakfast included, and a kitchen in the room.  The kids and I went to the Children's Museum of Houston one day, but other than that we just played at playgrounds, and basically did nothing.  Which is what we needed at the time. 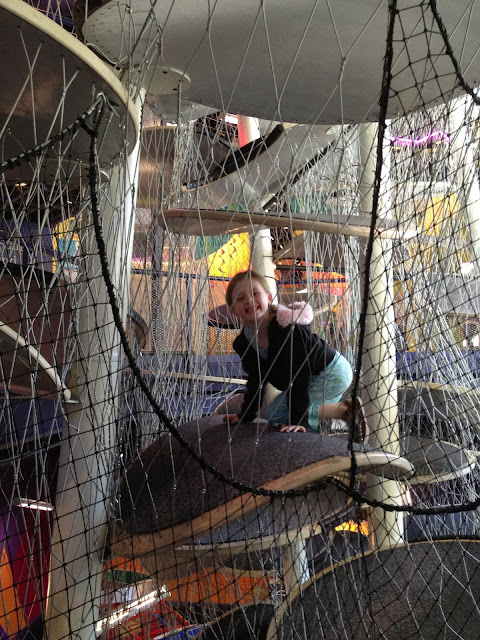 We then headed to College Station to play some more with my brother Sean and his cute family. 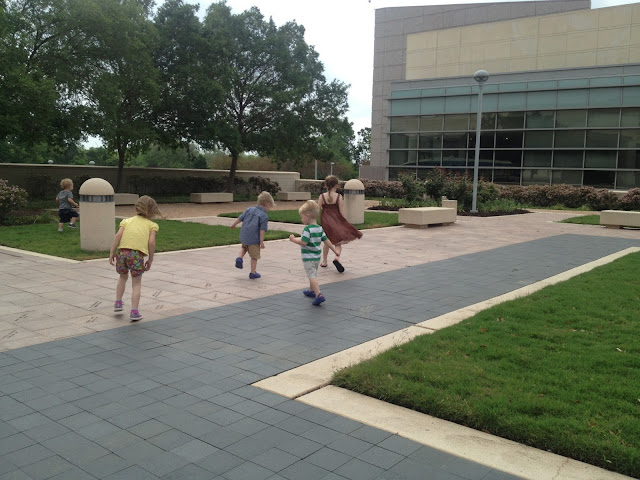 We also picked up a new kid along the way...  Oliver got an extreme haircut.  I'm still not sure which one I like best (the bowl cut or the buzz), but I do love how his cowlick shows with the buzz cut. 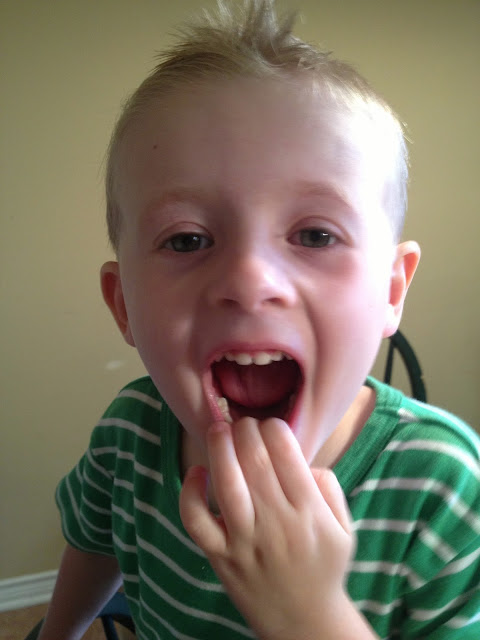