On Saturday we checked off another item on our "must do while in New York" list:  Go see The Mermaid Parade in Coney Island.  Friday evening, as we were preparing to go to the parade, Brian read (somewhere) that it was the busiest day at Coney Island.  I instantly remembered my first trip to Coney Island on the 4th of July in 2006 when the masses on the beach were so great that we could not see where the land and the water met.  I thought, "If the Mermaid Parade is busier than that, I do not want to go!"  But, go, we did.  And it was not as crowded (by far) as my first visit.  It was a hot day, but not blistering, and by mid afternoon the clouds covered the intense sun and the breeze felt refreshing.

The Mermaid Parade was as expected: fun, creative, revealing, and at times, a bit odd. 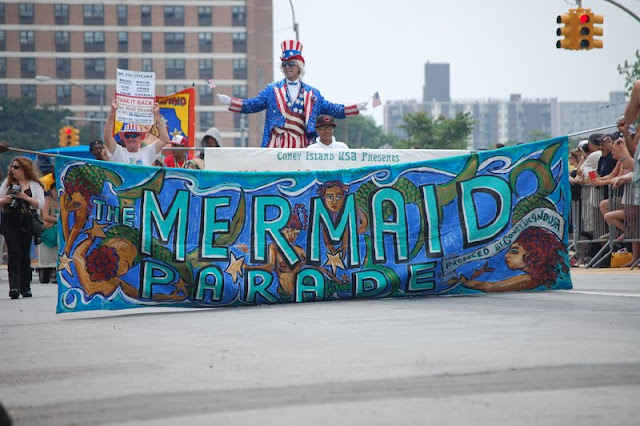 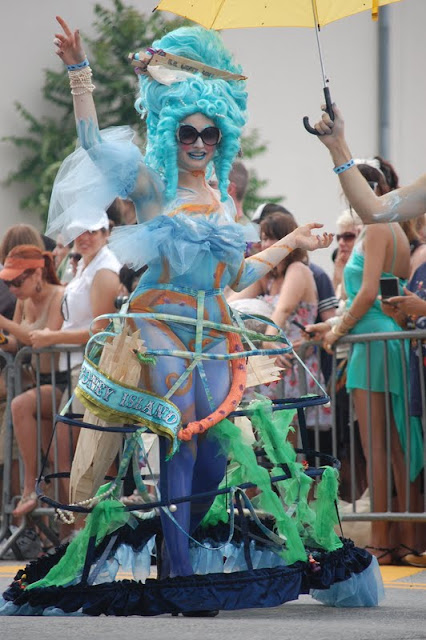 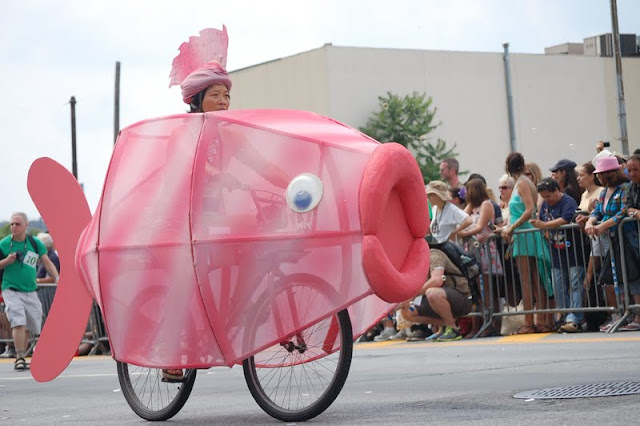 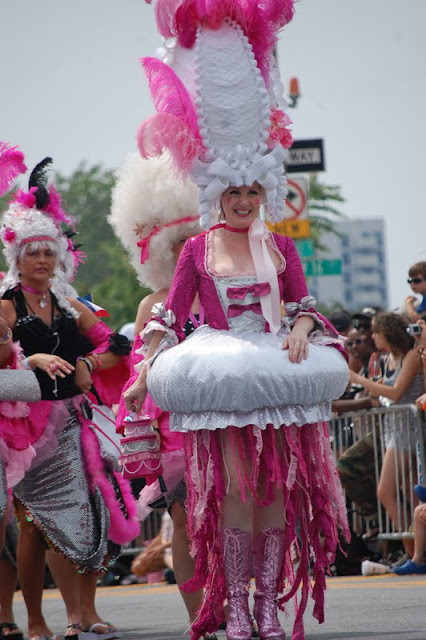 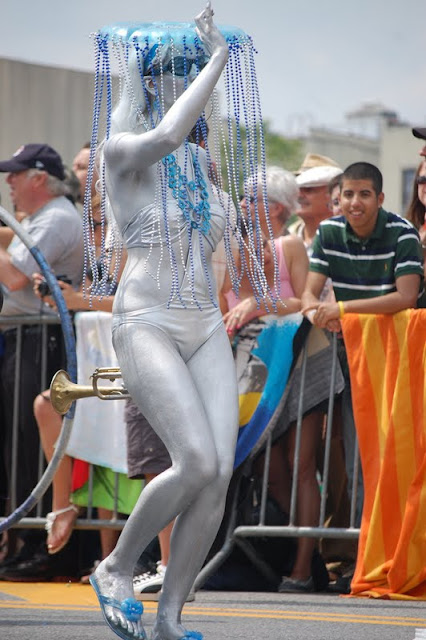 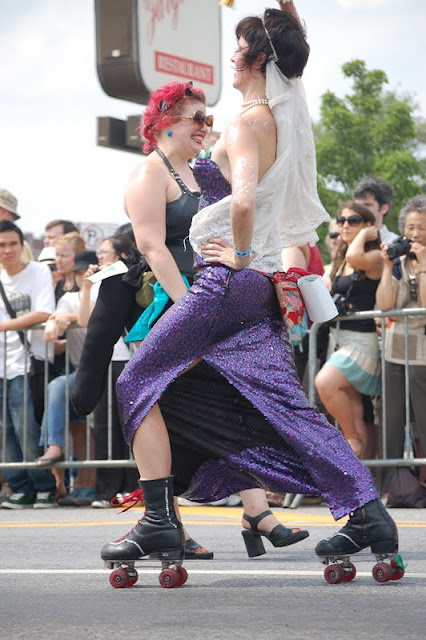 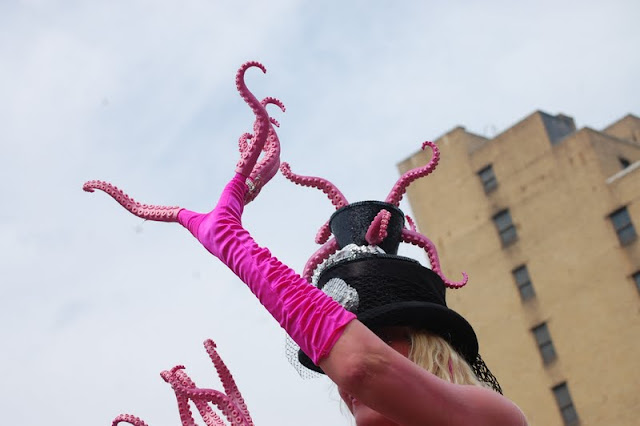 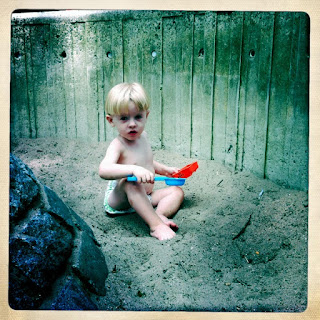 Spending some solo time with Oliver at the playground. Isabella is
playing with friends at Camp Runaround and Simon is home, napping,
with Brian who is home sick.
Posted by Kiasa at 11:14 AM No comments: