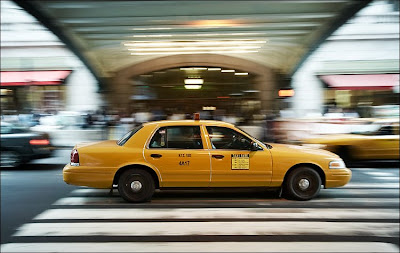 As for the duffel bag and cooler...Allison spent hours on the phone shuffling through the Taxi Commision beaurocracy, filing a police report and finally finding the supplies stuck out in Queens at "Taxi Fleet Managment". Last Friday while Brian and I had a car to go to the beach we stopped by the said Queens location. I walked in and waited. Within a few minutes, a man hauled the dufflebag and cooler out from the back and handed them over without saying a word.
Posted by Kiasa at 3:26 PM 2 comments: