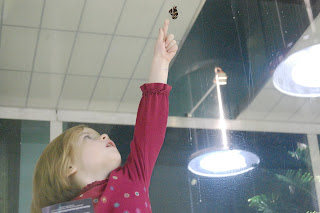 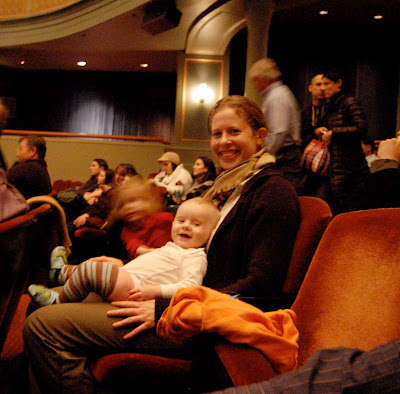 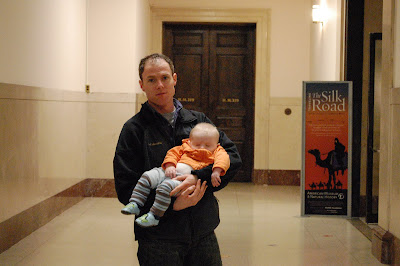 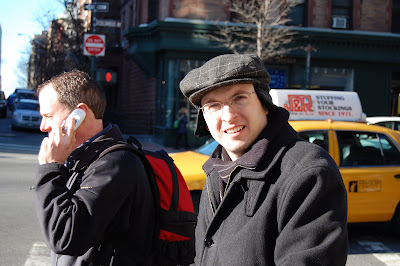 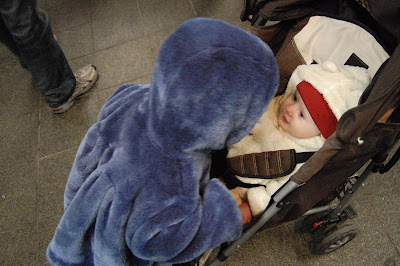 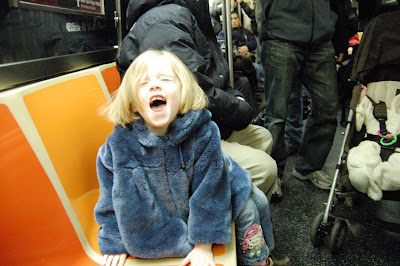 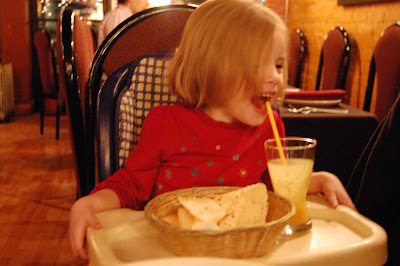 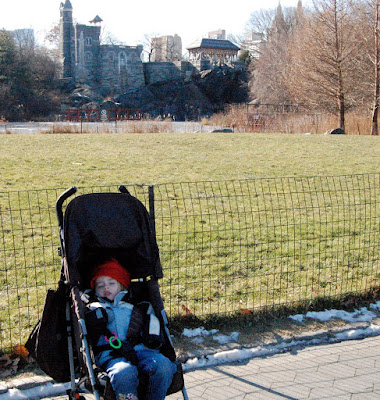 Last Thursday we met friends at the Met and then walked home through Central Park.  It's such a lovely park even in the bitter cold winter.  Although it couldn't have been too cold because I took off my coat...but I guess I was hauling Oliver in the ergo and pushing Isabella uphill...

I used to think I was such a wimp in the cold, but now I'm thinking just the bitter cold.  I'm a wimp when the windchill takes the air below 15 degrees.  (Which is quite frequently the last few weeks.)  When that happens I'll cancel all plans to take the kids outside.  I vote cabin fever over a teary numb face any day.  It really is amazing how warm 30 degrees feels after experiencing 5 degrees.  This week is forecast to reach 39 degrees.  Ahhh, spring!
Posted by Kiasa at 3:44 PM No comments: