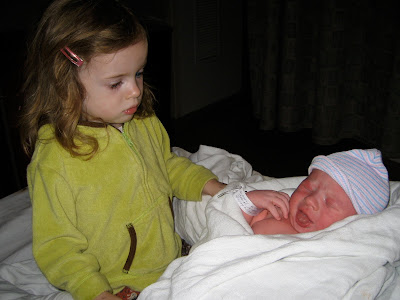 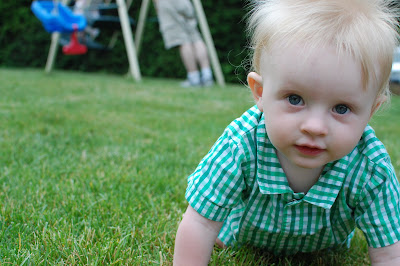 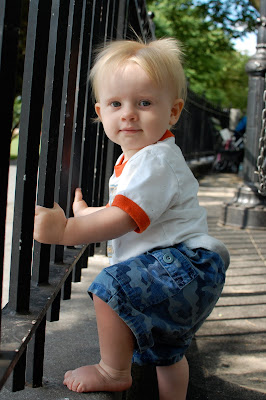 As a bit of a side note, but still related, since Memorial Day my mind has frequently reflected on "this time last year".  I was so huge, so uncomfortable, but still trying so hard to stay positive and enjoy life.  Some of those moments and days last year are still so vivid in my memory, they have brought tears to my eyes.  Looking back, I'm grateful for that time, even though it was emotionally and physically painful.  I felt so alone, but now I know I was in God's hands.  His love for me and this little boy are so obvious, so apparent.  If you want a recap of Oliver's dramatic birth, you can read it here.
Posted by Kiasa at 6:57 AM 1 comment: