As we drove north along the Blue Ridge Parkway the temperature outside became chillier and chillier.  We also had several raining days and we were feeling fatigued.  There wasn't a spot where we wanted to stop for a couple of days to relax, cause it was cold and rainy.  We had planned on visiting the Shenandoah National Park in Virginia, but with cold, rainy conditions combined with the park services not opening for another week, we decided to skip it.  And once we got north of Shenandoah we felt too close to home to stop and enjoy the things that are close enough to visit from home, on a weekend trip (i.e. Washington D.C.).

So we drove as long as we could drive, landed in Princeton, New Jersey for a night and made it to NYC on a Saturday morning.  The church was having their annual tag sale to raise money for the youth to go to camp, so we stopped by there and surprised many friends.  It was so good to see so many of our favorite people again.

Since we returned sooner than planned our apartment was still being used by the subletor, so we couldn't go home.  But NYC is our home; our apartment is just the place where we sleep.  After stopping for a few hours we then drove to Brian's parents' home in CT. 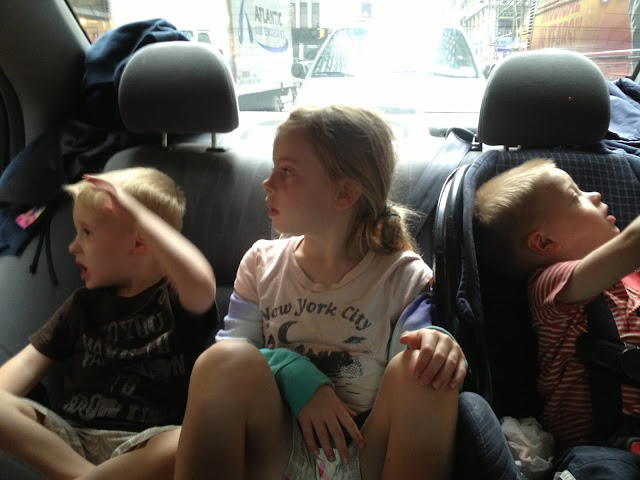 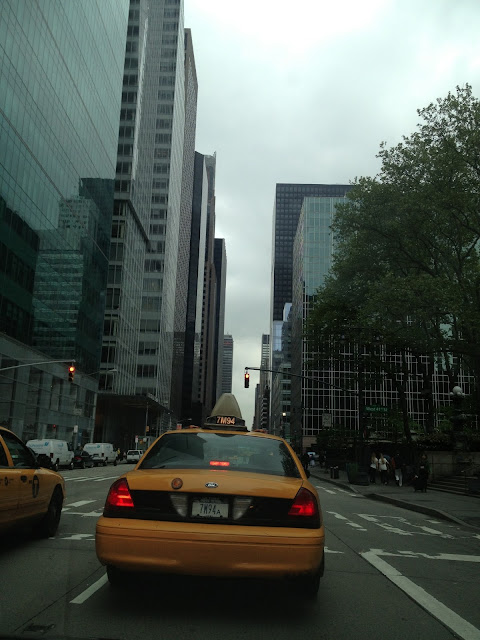 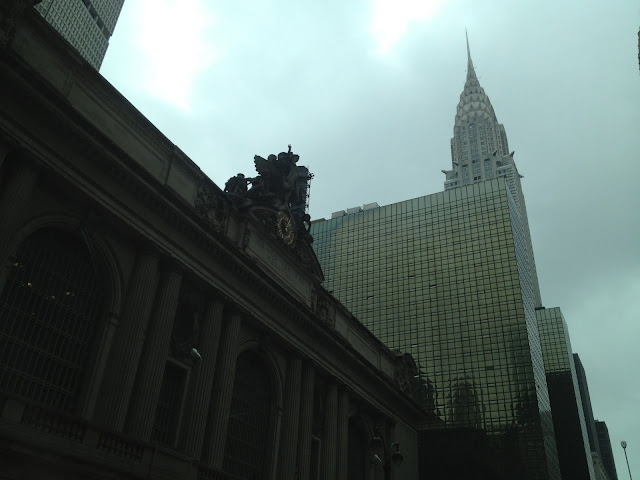 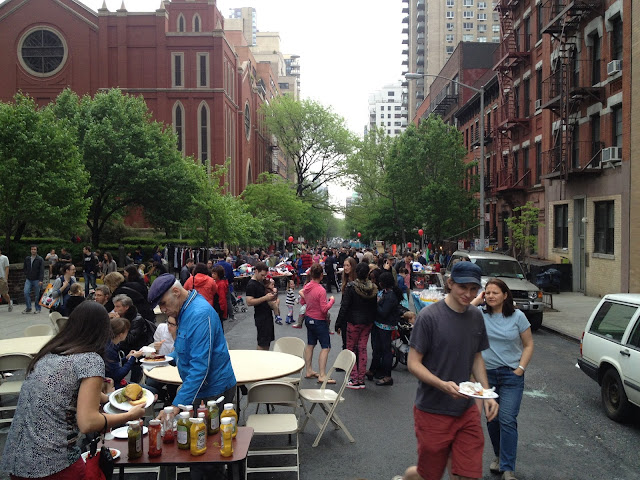 Returning to Connecticut in May was lovely and perfect. 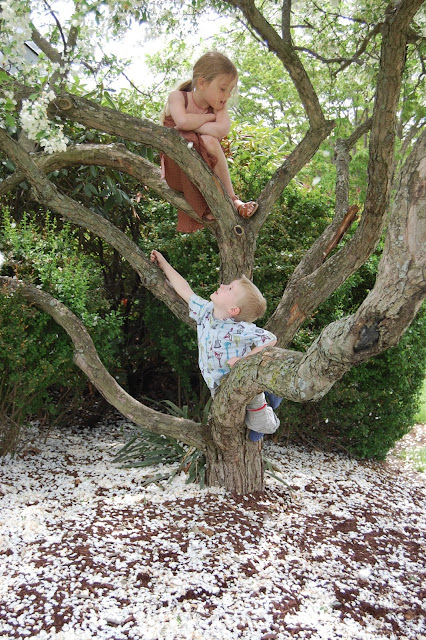 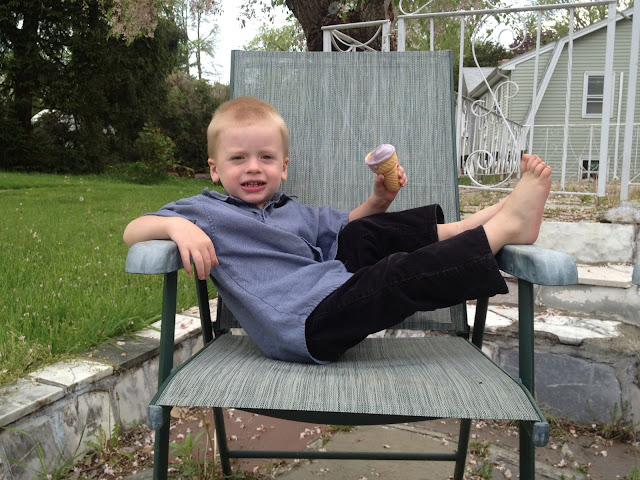