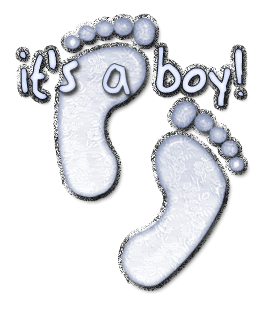 Sorry my dear friends who are wondering what "lump on my belly" meant.  I thought I had posted that I'm pregnant!!!  Yes, it is true.  And, it's a boy!!!  I'm 19 weeks along and due mid December.  With my longer than average gestation on my previous babes, I'm hoping this little boy comes by Christmas.  And, yes, he and Oliver will only be 18 months apart.  And, yes, this baby is a few months earlier than planned.  But since both Isabella and Oliver were several months later than planned I figure it all evens out.  I'll take my babies sooner rather than later!!!  I'm so grateful he's coming soon!
Posted by Kiasa at 9:35 PM