I am beyond grateful for so many blessings in my life!  I can't even think of the words, if there are words, to describe how full of gratitude my heart is this morning.  I love my family so very, very much!  What joy!  My husband is so amazing, my children the most precious gifts I've ever been given.

Yesterday we moved apartments, just one block away--from a walkup to a ground floor.  I'm due to have this new little baby boy in two weeks!  My fabulous in-laws are my heros;  they came to my rescue, they came "to save the day".  All day Tuesday I sat on the couch, taped boxes and told them which things went into which boxes.  All day Wednesday I sat on the couch in our new apartment and told them where to put things away.  I was more energized after this move (being 9 months pregnant!) than I've ever felt moving!  It was an amazing blessing.  I woke up this morning to a new, completely settled (almost...where are my shoes?) apartment.  It feels great!

There were quite a few hiccups in our move yesterday.  Like the movers we had booked (and used on a previous move) called Tuesday night at 9:30pm to push our move time from 9am to 3pm, because they double booked.  We found new movers by 10pm that night.  The new movers were late, slow, and charged more money.  But got the job done before 3pm when the cops completely blocked off our street for the upcoming Thanksgiving Day Parade.  So, in hindsight it all worked out.

When we were about to unload in front of our new building I told the movers to move the barricades that the police had put up, so we could unload straight form the truck into our apartment.  The guy in charge nervously said, in his thick Russian accent, "It's against the law to move barricades."  I replied, "Everything is against the law in New York."  He laughed, stated, "It's true," and moved the barricades.  A few cops were looking on, but I think the power of the hugely pregnant woman reigned (or at least worked in my favor) several times during this move.  It was lovely!

The photos are not uploading correctly, so I'll have to add them later.  Hugs to all of my fabulous family and friends.  I'm so blessed to have you in my life!  Happy Thanksgiving!!! 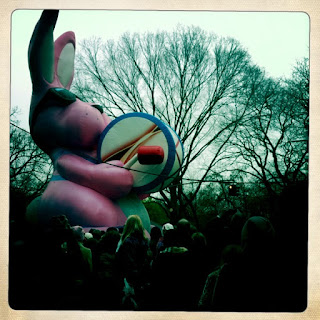 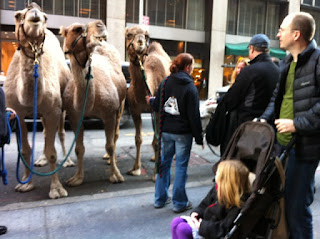 In Rockefeller Center.
Posted by Kiasa at 9:22 AM No comments: 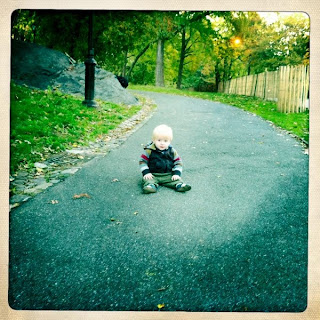 I am loving his new app!!! And my adorable kids!!!

Shot with my Hipstamatic for iPhone
Lens: John S
Flash: Off
Film: Ina's 1969 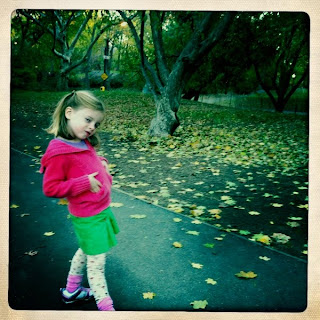 Shot with my Hipstamatic for iPhone
Lens: John S
Flash: Dreampop
Film: Ina's 1969
Posted by Kiasa at 4:30 PM No comments: 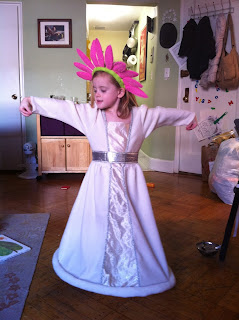